A three star review of a book about sex, drugs, and fighting 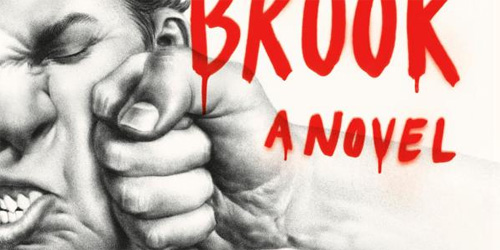 This not-for-children book is characterized by drugs, sex, and plenty of skin on skin fighting.

Donnybrook, although it seems quite strange at first, is actually a thrilling novel that will keep you tied to the book– even when your conscience is telling you to put it down.  In essence, it follows the lives of a few people on their way to the Donnybrook, a bare-knuckles fighting contest where you pay $1000 to get beaten within an inch of your life.  The incentive is great, however.  The winner will be awarded with such a large fortune that any half decent fighter with the money makes an effort.

All of these people play a crucial role in a story which comes together quickly.  It is told from each of their perspectives at different times, which may make it confusing, especially since there are so many characters.  It is also complicated due to the fact that Frank Bill considers complete sentences completely optional, but in my opinion this actually adds to the effect of the uneducated, aggressive individuals which he is writing about.

Although this is not a book I would ever recommend to anyone, simply because it is a little out there, for the right audience I think it was good.  It is well written, and actually has a plotline, which is uncommon with books such as this.  Basically, if you can put up with detailed sex (and not the best kind), blood, and hard core drug usage, you may actually enjoy the other 10% of the book 🙂

Overall, a three star read.  Unique and well written, but definitely not my type of book.