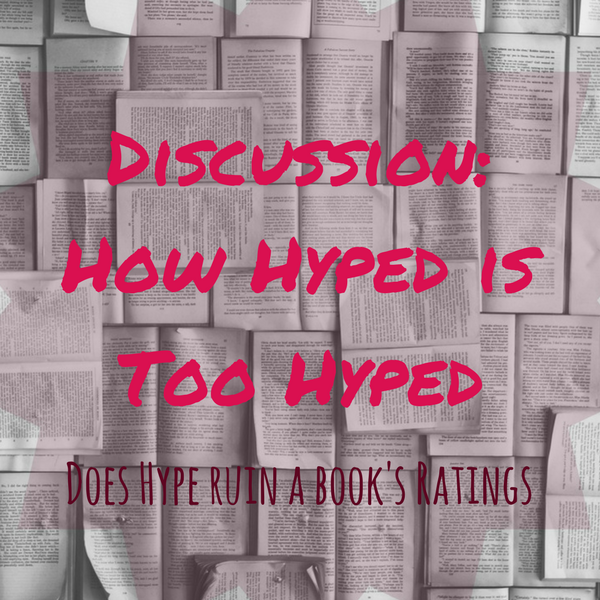 A couple of weeks ago, I was talking with Teacher of YA (check out her blog it’s amazing) about how Select by Marit Weisenberg didn’t seem to get a lot of hype either before or after its release. Instead, it just sort of slid under the radar, despite it being a YA book that I think a lot of people would genuinely enjoy (even you, maybe! read the review here!).  that got me thinking. Had the book been super hyped up before i read it, would I have given it as high of a review?

Is it possible that the more popular a book becomes, the fewer stars it will earn in reviews when compared with, say, a less popular but equally interesting book?

I’m not even sure if that sentence made sense, to be honest. But basically, I think that if a book has too much hype, everyone who reads it will expect too much, and rate it lower than they would have rated the exact same book if they’d never heard about it before.

For me, I think this is especially true with YA books. If i’ve heard nothing about a YA book beforehand, I’ll go into it with an open mind knowing there will probably be tons of cliches and tropes, but that it will still be fun/enjoyable to read. Then, I’m normally pleasantly surprised and give it 4-5 stars. HOWEVER the YA community has an interesting (i’m trying to use neutral adjectives here) habit of screaming very aggressively about books they enjoy. They seem to think that there’s absolutely nothing wrong with any of their faves, and so when I go into the book, I’ve only heard the gushing positivities. Then, the negatives are so much more pronounced, because I wasn’t expecting them/i assumed the book was perfect. And I give it fewer stars.

I don’t know if this is as much of a problem for other genres, mostly because non-YA books aren’t hyped on YA Twitter, where I spend most of my time.  Maybe if I hung out in Historical Fiction Twitter (is that a thing?) those books would be equally as ruined. Not sure.

This could also be 99% a Me problem. Just because everyone else loves a book doesn’t mean I will, and I know this, even consciously acknowledge it when picking up a hyped book. But that doesn’t change the fact that I’m highly disappointed when a book doesn’t live up to the hype, and that when I’ve heard nothing about a book, I will almost always rate it optimistically.

This could also be a good thing, because it means authors who have less exposure will get better reviews and therefore eventually get more exposure. But it’s also negatively affecting the unbiasedness of my reviews.

For me personally,  I would rather read a book with little to no hype, and just see what happens, than pick up the book that everyone is reading and risk being disappointed by it. This is probably just the way my brain is wired. Other people might exclusively pick up hyped books because they have a “higher probability”  of liking them, and I guess this makes sense too.

There’s always a lot of discussion around hyping books, and so I guess i just wanted to add my two cents and recognize the fact that hype is not always a good thing.

What is your opinion on hyped books? Do you tend to rate them lower than books nobody has ever heard of? Would you rather read a hyped book? What are your secrets to not getting your expectations too high? 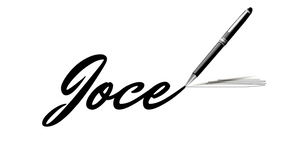 30 thoughts on “Discussion: Expectations vs. Reality // Can Hype Ruin a Book?”